How to Celebrate Loy Krathong in Phuket

How to Celebrate Loy Krathong in Phuket

On an evening in the twelfth month of the lunar calendar, one of the most beautiful and romantic festivals in the world takes place in Thailand. Thousands of candles on floating lanterns are released across the rivers and waters and the air is filled with joy and prosperity for the future. This wonderful spectacle marks Loy Krathong, which will take place on 11th November this year.

What is Loy Krathong? 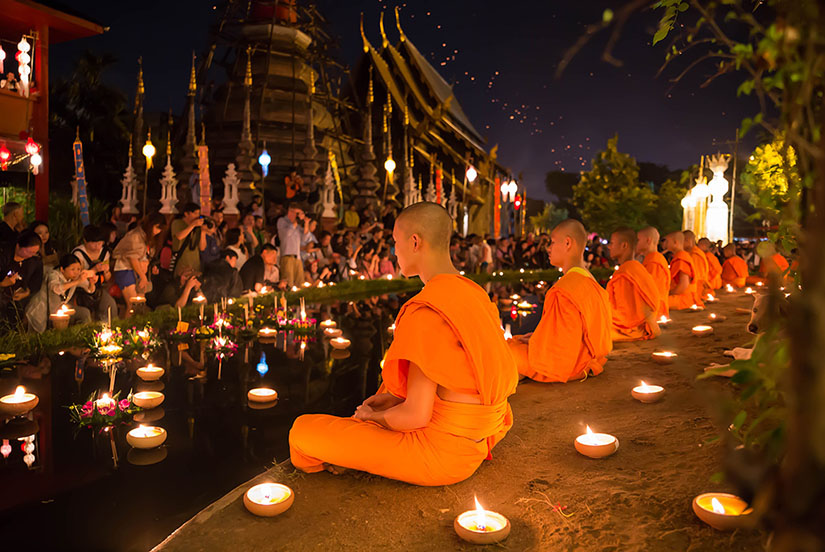 Loy Krathong is celebrated in Thailand and its neighboring countries when the moon is at its fullest. Shining brightly in the night sky, the full moon provides an incredible backdrop for thousands of eager people taking part in the enchanting annual ritual of releasing blessed, lucky water floats, often referred to as ‘krathongs’.

This custom thanks the Goddess of Water for providing Thai people with a generous supply for that year. It’s also believed that floating krathongs is a way of releasing bad omens and bringing good luck for the year ahead. Many romantic couples attend this festival every year to bring them luck in love.

Traditionally, krathongs are made of a slice of a banana tree trunk or a spider lily plant. They are decorated with elaborately-folded banana leaves, three incense sticks, a candle and sometimes money. People often make their own krathongs by hand for that special, personal touch.

Until a few years ago, celebrants would release beautiful sky lanterns in the air and bring the dark blue sky to life. However, due to environmental and safety concerns, local authorities have banned the release of sky lanterns.

From intimate homes adorned with lanterns to famous landmarks illuminated by krathongs, the presence and excitement of Loy Krathong can be felt everywhere.

Where to Celebrate Loy Krathong in Phuket

In Phuket, Loy Krathong is celebrated on all the beaches and everywhere there is water, which is aplenty on the island. Here are some of the popular spots in Phuket to celebrate the festival:

Witnessing hundreds of twinkling krathongs disappear into the horizon will be nothing short of a magical experience, so be sure to take part in the festivities this year! 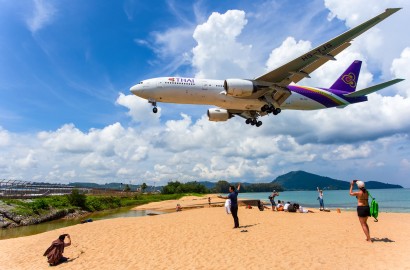 After more than a year of Covid-19 crisis situations, the beautiful tropical island of Phuket is opening up again. Tourists and locals alike can now come to this piece of paradise as long as they abide by the rules -... 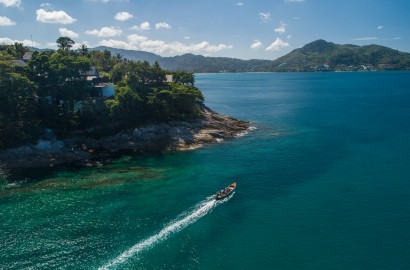 Have you always wanted to invest in real estate but don’t know where to start? We’ll explore the basics of investing in real estate and give you some pro tips on how to make your investment...